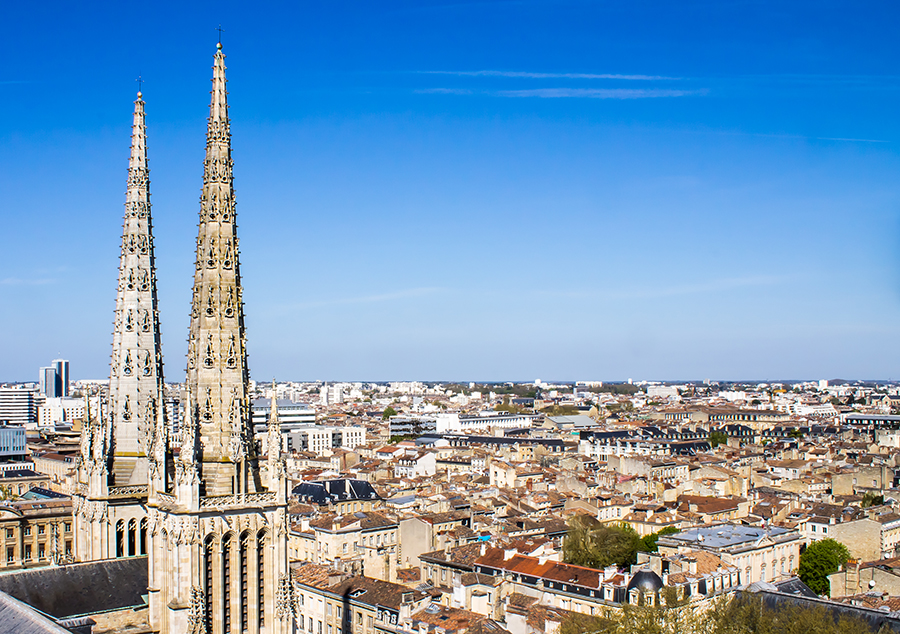 French society is increasingly moving toward secularization, according to top French Catholic leadership.

There is a trend in France pushing for a shift from the secular state toward the secularization of French society stated Archbishop Georges Pontier (Marseille), current president of the French Catholic Bishops’ Conference, in La Croix (Dec. 4). French historian Philippe Portier concurs in an article in the same newspaper (Nov. 25) and fears that secularism is turning intolerant, ultimately with a desire to control religions. It has now been 110 years since the law of separation between Church and State was voted by French Parliament, in a context of strong tension between the French State and the Catholic Church. While secular forces in France have remained suspicious about religious influence on French society and eager to denounce any possible infringement upon strict secularism, a balance was found over the years.  The 1905 law has been often become interpreted as a way to guarantee freedom for all—religious as well as non-religious—and to manage in a neutral way religious and social diversity. The secular approach by the State was invoked more recently for dealing with the growth of Islam, for instance, when banning Islamic scarves as well as other religious symbols at French schools.

However, French bishops are concerned that French laïcité (i.e. the French brand of secular State system) is being turned into a way to force religious beliefs into the purely private sphere. A document released in November by the national association of French mayors has been seen as the latest manifestation of the trend giving rise to the Bishops’ concern. While the document claims that the ground principle of French laïcité means “non-discrimination” and “equality” for all, this is not the way all readers have understood it. What creates concerns is especially the trend it expresses toward a refusal of practical accommodations found at various places in respect to local traditions as well as toward the refusal of any presence of religious signs in public space. In some places, for instance in French Britanny, local events such as traditional processions that are part of cultural patrimony represent touristic events and are also enjoyed by non-believers receive subsidies from towns: such are seen as incompatible with a secular approach. The traditional presence of Nativity scenes at some town halls is also seen as infringing upon laïcité, and the mayors’ association demands for a law to be voted in order to ban such scenes.  Meanwhile, those mayors supportive of them claim that this is “negative laïcité,” denying centuries of French history.

Archbishop André Vingt-Trois (Paris) thinks that there is a lack of religious culture among French political leaders, and that their fears about current developments related to Islam is turning them toward hardline secularism, impacting all religions (L’Opinion, Nov. 27). Secularist politicians feel that current problems are linked to “too much religion” and are identifying religion only as a source of conflict and violence, something that the Archbishop sees as an inaccurate assessment; according to him, religions as factors of social peace are completely ignored by such an approach.

(The 35 page long document issued in November by the national association of French mayors can be download in French at the following URL: http://www.amf.asso.fr/upload/fichiers/documents/AMF_14082_VADE_MECUM.pdf)