You are here: Home / Archives for International 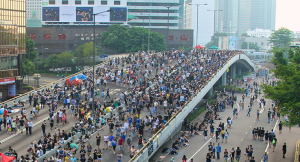 The burgeoning pro-democracy protest movement that filled the streets of Hong Kong last month showed a significant degree of Christian inspiration and leadership, according to a report on National Public Radio (Oct. 9). Hong Kong’s Occupy Central group first announced that it was planning pro-democracy demonstrations last year in a church in the city’s Kowloon […] 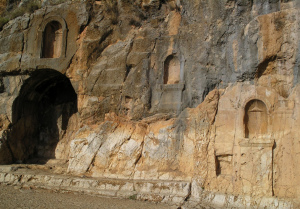 In a country closely connected to its religious legacy such as Israel, Jewish-born Pagans constantly fear the perceived negative consequences of public exposure and intolerance both from Ultra-Orthodox Jews and from government, writes Shai Ferraro (Tel Aviv University) in an article analyzing the community-building discourse among Israeli Pagans from 2011-13 in the current issue of […] 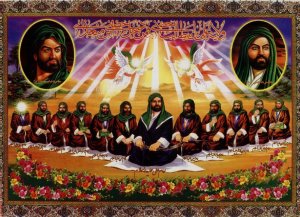 In the late 2000s, the Turkish government seemed to be on the way to giving public recognition to the significant Alevi minority in Turkey. But there is reluctance to grant them a status equal to that of Sunni Islam in Turkey, and the Turkish Sunni foreign policy in the Middle East has had a boomerang […] 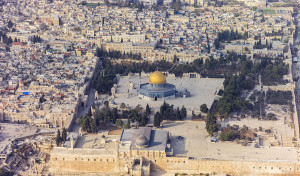 While such news is unlikely to be peace-promoting in the current context in the Middle East, a growing number of religious Jews, primarily among religious Zionists, but also some Orthodox, feel that visits to the Temple Mount are permissible and that the Temple should be built on what has been for centuries a Muslim holy […]

The long-time divide between ethnic and convert based Buddhism in the U.S. is showing signs of giving way to a more fluid situation where Buddhist groups reach out beyond their traditional followings, according to a study in the Journal of Global Buddhism (Vol. 15, 2014). In a survey of the Buddhist Churches of America (BCA), […] 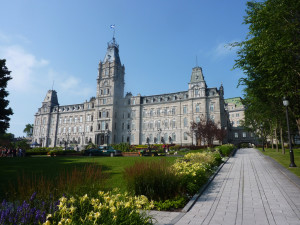 The recent ousting of the Parti Quebecois (PQ) from power in the Canadian province of Quebec was more a rejection of the party’s secularist agenda than its separatist policies, according to many observers. In the elections, the PQ retained just 30 seats while the Liberal Party gained 70 in the National Assembly, seriously setting back […] 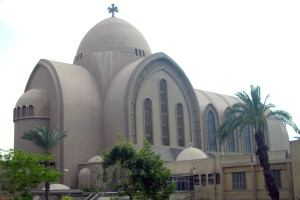 While Christian minorities are currently facing severe challenges in several countries of the Middle East, as evidenced by the situation in Syria, there is no set pattern to these conflicts, according to the April issue of Religion & Gesellschaft in Ost und West (April), which is devoted to country-by-country analyses. In Egypt (84 million inhabitants), […] 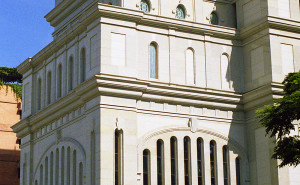 The Mormons have adopted a strategy that is quite different than other churches in China, as Latter Day Saints leaders have negotiated a presence in the country under a tight system of restraints, according to an article in the current issue of the journal China Perspectives (No. 1, 2014). Author Pierre Vendassi notes that where […] 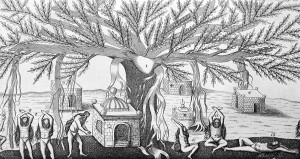 Muslim institutions have become critical of the spread of yoga in Turkey but they have not yet made a formal pronouncement banning the practice, although an official statement is expected in the near future. At a workshop on the attitudes of Turkish State actors and Islamic authorities towards new religiosities that took place at the […] 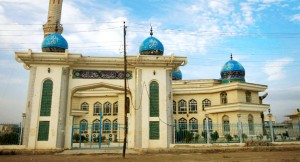 Iraq’s emergence as a center of Shiite pilgrimage since 2003, especially among Iranian Muslims, is presenting a “serious challenge to the legitimacy of Iran’s state-sponsored religious establishment,” according to the Middle East Quarterly (Winter 2014). Nearly two million Shiite pilgrims passed from Iran to Iraq between March 2009 and February 2010—comparable to if not greater […]