You are here: Home / Archives for Featured Story 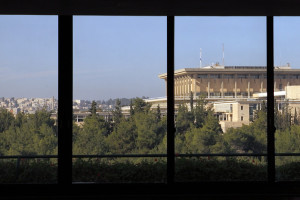 In February, Israel’s Knesset adopted new legislation meant “to distinguish between Muslim and Christian Arab citizens and to heighten involvement of Christians in Israeli society,” according to its sponsor, MP Yariv Levin. Providing separate attention and separate representation to Palestinian Christians holding Israeli citizenship is supposed to connect them more strongly to the Jewish State, […] 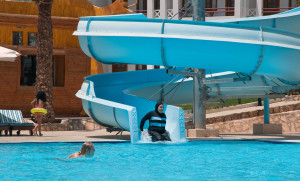 The success of female Islamic beachwear, called the “burkini,” should be seen as part of a growing market for so-called “halal products” in a variety of niches. This beachwear also allows some Muslims to use it as one more mark of religious and cultural identity, said Diletta Guidi (University of Fribourg) at a recent conference. […] 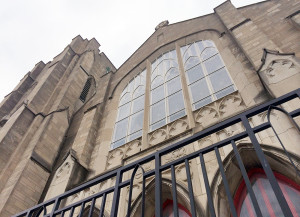 The increasing division in the United Methodist Church (UMC) over gay rights and marriage may be the harbinger of a major schism in the church body, writes Amy Frykholm in the Christian Century magazine (April 16). Observers, including RW, have viewed the United Methodists as an exception to the trend of mainline Protestant denominations liberalizing […] 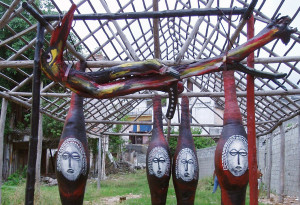 In a quest for roots as well as authenticity, African-American followers of Santeria (aka Lukumi) and related religious groups with roots in the Yoruba tradition are traveling in increasing numbers to Africa. But their attempt to adjust practices to what they have seen in Nigeria has created friction among such practitioners in the U.S., reports […] 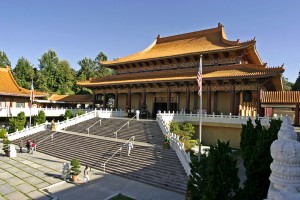 There is a generational shift taking place in much of American Buddhism, with members of Generation X and Y differing from their baby boomer Buddhists, particularly on the importance of technology and their eclectic approach to the religion. In the online Journal of Global Buddhism (Vol. 15, 2014), Ann Gleig writes that the formation and […] 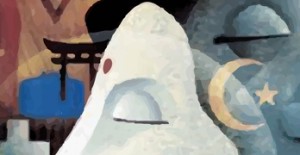 Many critics of new religious movements (NRMs) have usually viewed these upstart faiths (or “cults”) as having an authoritarian nature under charismatic leaders, who brook few challenges to a fixed body of teachings and practices. But the case studies in the new book Revisionism and Diversification in New Religious Movements (Ashgate, $35.96), edited by Eileen […] 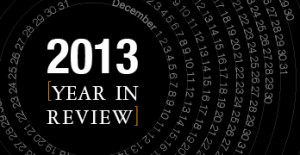 We are happy to re-introduce our annual review of religion — a feature RW suspended after we went bi-monthly in 2008. As is our custom, we look at the events and developments of 2013 that are likely to have long-range impact in the years ahead. We cite the issue of RW after each item in […]