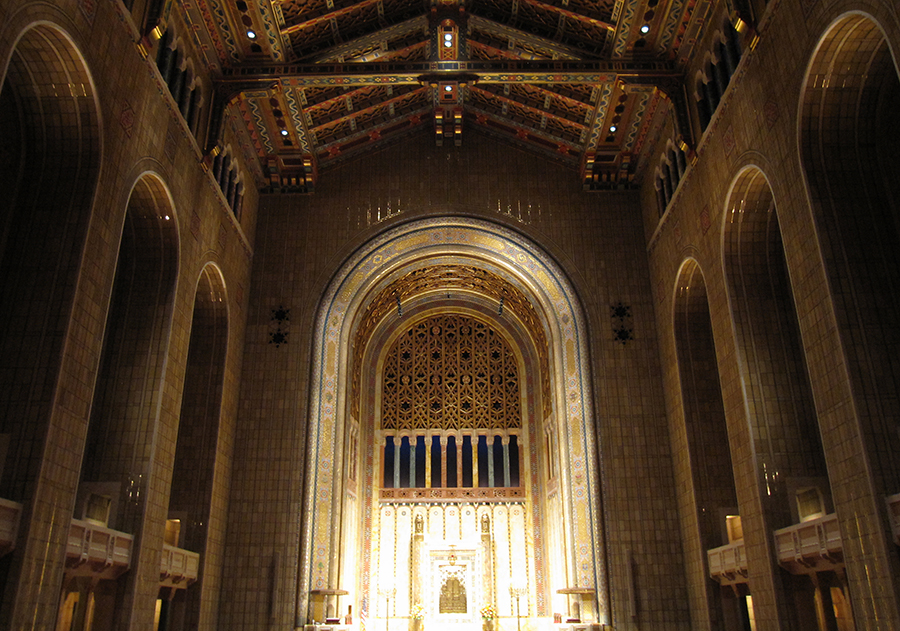 While criticism of Israeli policies is common among Reform Jews, some 70 percent of them still remain attached to Israel and supportive of the Zionist project, writes Jerusalem-based journalist Elliot Jager in The Jerusalem Report (Dec. 14). Holding liberal theology, progressive political beliefs, and a very high level of intermarriage, the Union for Reform Judaism has 858 affiliated congregations. Union membership is on the rise, despite a low birth rate, and seems to be successfully answering the needs of many US Jews. It has also managed to adjust to new, adverse circumstances by encouraging the integration of non-Jewish partners into the community, considering children of interfaith couples as Jewish if raised as Jews (even if the mother is not Jewish). At its November biennial convention in Florida, many voices critical of Israel were heard. But Jager reports that “Reform insiders caution against conflating the positions of the Union and its political arm with the views of individual members.” Criticism of Israeli policies should not systematically be equated with lack of support. Jager quotes several leading Reform rabbis who are far from supportive of blaming Israel for everything.

On the other hand, Reform Jews are frustrated by the dominance of Orthodox Judaism in Israel, with its control of life-cycle events (as well as substantial budget) and its denigration of Reform Judaism, considered as alien to the religion. Only 12 percent of Israelis identify themselves as Reform or Conservative: “Many Israelis think of themselves as non-practicing Orthodox.” Major changes are unlikely to take place in the immediate future due to the current political context; however, things are changing with the possibility of governmental support for strengthening Reform and Conservative communities within Israel, according to statements made by Prime Minister Benjamin Netanyahu during his November visit to the US. Recent polls showed that 59 percent of Israelis supported equal treatment of Reform and Conservative rabbis, and more Jews may now identify with “progressive” Judaism than with Orthodox streams.