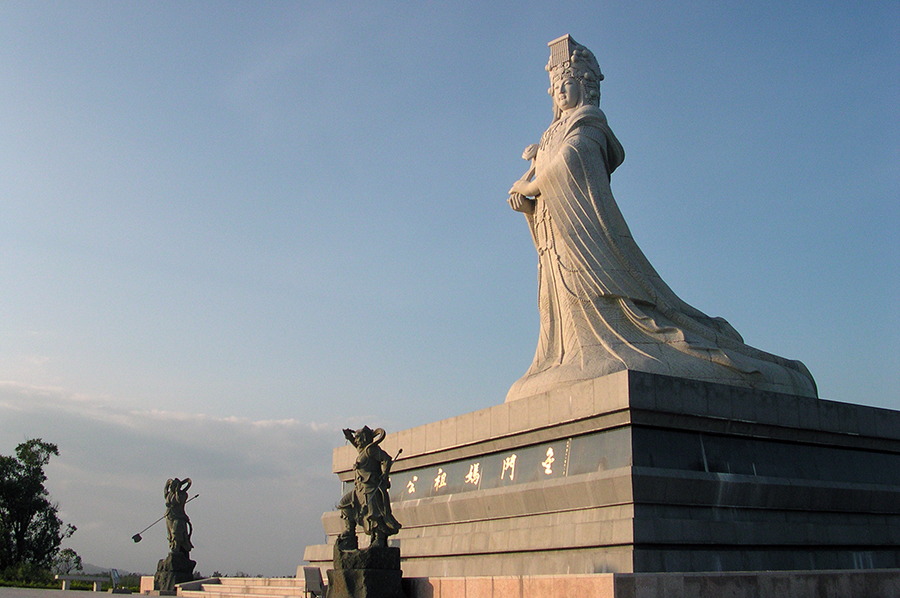 Social media is also having an impact on East Asian folk religion, challenging old hierarchies and elites and democratizing participation in its rituals, according to a study the Journal for the Study of Religions and Ideologies (Winter). Chinese folk religions in Taiwan, which are a mixture of Buddhism, Taoism and Confucianism, have sought to increase their visibility and overcome a loss in believers due to low fertility rates by trying to draw the younger generation to its ceremonies. For this reason, temples have not only created their own websites, but are also investing in social media. This can be seen in an historic temple in Taiwan of the sea goddess Mazu, which allows visitors to interact with temple custodians through posting and sharing real-time messages and information through social networking sites. Social media has also “functioned to serve current followers with time constraints. Practitioners can now participate in many Taoist ritual practices online, such as praying, fortune telling, and pacifying patron saints, writes Kuo-Yan Wang.

To find out how social media is changing these ceremonies, Wang conducted a survey among 1,152 participants at temples devoted to Mazu in Taiwan. He finds that interest-based online communities, known as netizen groups, are playing a key role in events related to folklore belief. They use forums to ask questions, as well as debate and express opinions on issues that may have previously been reserved for community leaders. Wang concludes that social media involvement intensifies the competition between temples as they seek to market themselves to a wider audience. Social media has also facilitated new kinds of cooperation between local Mazu-dedicated temples, the public tourism sector, and local businesses and industries (selling religious merchandise), which is resulting in the new visibility of traditional beliefs.

(Journal for the Study of Religions and Ideologies, http://www.jsri.ro/)