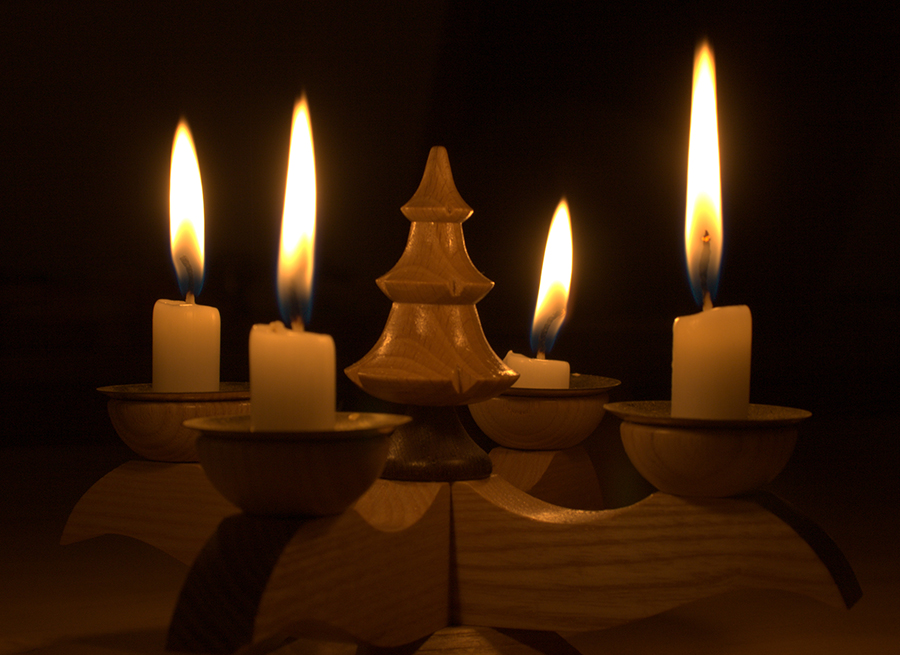 Southern Baptists are showing a new interest in liturgical observances such as Advent, possibly reflecting a “pushback” among evangelicals against the contemporary worship movement, according to an article in Baptist Press (Dec. 11). The news service reports that LifeWay Resources of the Southern Baptist Convention (SBC) has recently published Advent devotional books, and has included advice for observing Advent in at least two holiday magazines this year. North Carolina’s Biblical Recorder, an SBC journal, commended Advent to its readers, offering them a list of Advent resources. SBC congregations across America lit Advent candles weekly, with many of them purchased from LifeWay reports David Roach. Church historian Stan Norman is cited as saying that while observing Advent was once viewed as too liturgical or “high church,” such practices and objects as Advent wreaths, calendars, and readings “seem to provide a bit of structure in a tradition that has maybe gone too far without structure.” He adds that the Christ-centered focus that is part of Advent observances may be seen as needed “in a cultural context in which we are battered on every side to be diverted away from that.”