You are here: Home / Featured Story / The secular and the religious in 2015 and beyond
Print-friendly 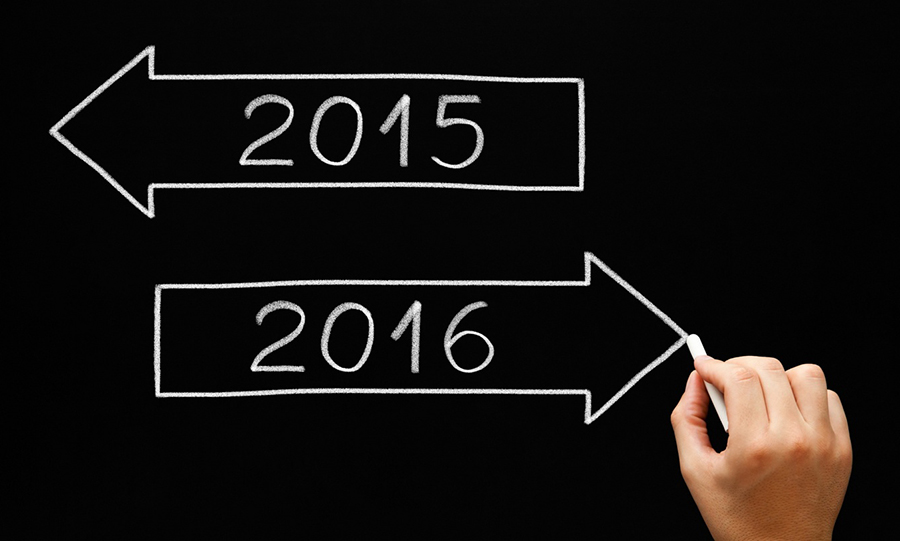 2015 proved to be a year of dramatic and momentous events in religion– from court decisions to terrorist attacks to historic migrations. Of course, these events can and have been viewed as both secular and religious; in fact, they show an interplay between secular and religious realities that we will likely be grappling with well beyond 2016.

The following list is drawn from past issues of RW (in which case we cite the specific issue after each item) and from original sources.